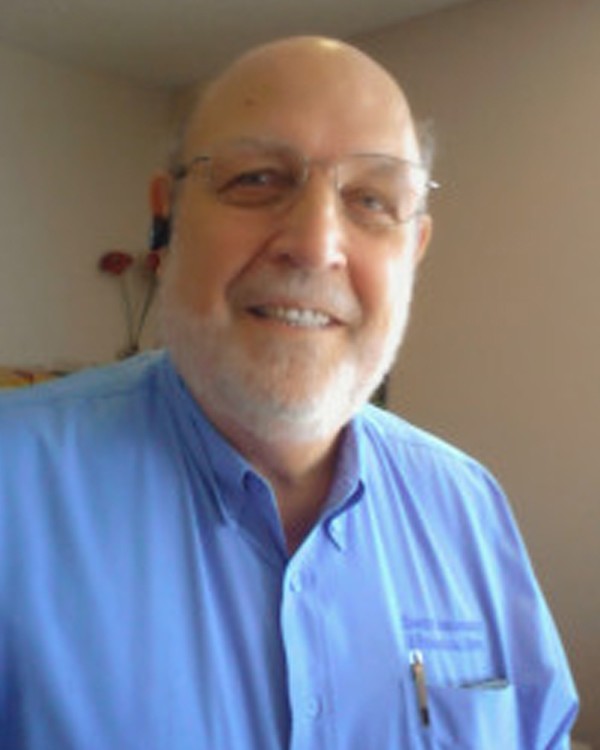 Gilbert’s success at Bealls hinged on the fact that he loved people and he had a knack for figuring out what made other people tick.

His sincere interest in others made an indelible mark and earned him much-deserved respect that carried forward for the rest of his life.

In 1983, Gilbert broke away from Bealls and ventured out into a series of his own businesses, most notably what is now known as Baker Insurance Agency.

The agency dug deep roots in the community and thrived, thanks entirely to four things:

As he worked to get the business going, he called on his huge network of friends and colleagues to solicit business. They responded overwhelmingly to pass the business to him, a testimony to their trust in his character and their desire to help him as he had helped so many of them.

Even as the agency grew, including each of his three children who worked in the business over the years, the overriding philosophy was always customer service. He knew that by putting others first, he could succeed himself. And he sent his customer Juicy Fruit gum on their birthdays. He knew little things matter!

Gilbert passed away on January 31, 2015. He is missed daily by all who knew him – his hearty laugh, his keen observations, and his willingness to help others in any way he could. 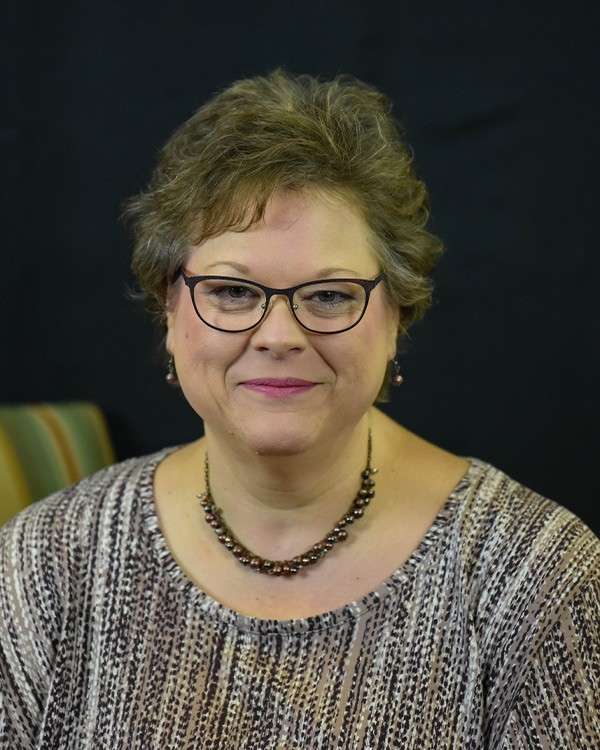 She grew up in Jacksonville, graduated from Jacksonville High School, Lon Morris College, and finished her formal education at Baylor University in 1990.

She returned to Jacksonville to work with her dad after graduation until 1997 when she left the sales side of the insurance world. Tabatha married her husband, Randy Ainsworth, in March 1997. Tabatha became a work-from-home mom after their son, Hezekiah, was born in March 1998. She edited for court reporters while homeschooling their son.

After her father’s passing in 2015, she returned to Jacksonville to assume added roles with Baker Insurance Agency. Tabatha became the owner of the agency in January of 2018, and she has greatly enjoyed serving some of the same clients as when she worked with her dad years prior.

Tabatha was pleased to return to Jacksonville with her family to establish their home. Tabatha has been involved in the community in many ways. She and her family are actively involved at Central Baptist Church.

Tabatha is also involved with Jacksonville Chamber of Commerce. After her return to Jacksonville, she completed the Jacksonville Leadership Institute 2017-2018 class for a second time around.

She was honored to be elected to a three-year term as a Chamber Board of Director in 2021.

Tabatha was awarded the 2021 Business Woman of the Year by the Jacksonvlle Chamber at their annual meeting.